EPTAC is an internationally recognized solder training and IPC certification corporation, giving professionals the skills to accelerate their careers, and businesses the talent to succeed.

If you are looking for a comprehensive program that will develop your understanding of design, specifications, fabrication and inspection of printed circuit boards (PCBs), this is the certification for you. The IPC-6012 “Qualification and Perfo

If you are looking for a comprehensive program that will develop your understanding of design, specifications, fabrication and inspection of printed circuit boards (PCBs), this is the certification for you. The IPC-6012 “Qualification and Perfo

We are having an internal debate here related to minimum Conductor Width. Can you have your QA manager review this and advise. IPC-6012C-2010 3.5.1 Conductor Width and Thickness When not specified on the master drawing the minimum conductor width s Due to the ongoing COVID-19 pandemic, Blackfox is offering online IPC training and certification beginning in mid-April.

Blackfox is opening its facilities to in-person training for the electronics manufacturing industry with a thorough and documented safety plan for all. If preferred, Blackfox is also offering online IPC training and certification in either English or Spanish from the comfort of your home or office. During the manufacturing of printed circuit boards (PCBs) for a Flight Project, it was found that a European manufacturer was building its boards to a European standard that had no requirement for copper wrap on the vias. The amount of copper wrap that was measured on coupons from the panel containing the boards of interest was less than the amount specified in IPC-6012 Rev B, Class 3. To help determine the reliability and usability of the boards, three sets of tests and a simulation were run. The test results, along with results of simulation and destructive physical analysis, are presented in this paper. The first experiment involved subjecting coupons from the panels supplied by the European manufacturer to thermal cycling. After 17 000 cycles, the test was stopped with no failures. A second set of accelerated tests involved comparing the thermal fatigue life of test samples made from FR4 and polyimide with varying amounts of copper wrap. Again, the testing did not reveal any failures. The third test involved using interconnect stress test coupons with through-hole vias and blind vias that were subjected to elevated temperatures to accelerate fatigue failures. While there were failures, as expected, the failures were at barrel cracks. In addition to the experiments, this paper also discusses the results of finite-element analysis using simulation software that was used to model plated-through holes under thermal stress using a steady-state analysis, also showing the main failure mode was barrel cracking. The tests show that although copper wrap was sought as a better alternative to butt joints between barrel plating and copper foil layers, manufacturability remains challenging and attempts to meet the requirements often result in features that reduce the reliability of the boards. Experimental and simulation work discussed in this paper indicate that the standard requirements for copper wrap are not contributing to the overall board reliability, although it should be added that a design with a butt joint is going to be a higher risk than a reduced copper wrap design. The study further shows that procurement requirements for wrap plating thickness from Class 3 to Class 2 would pose little risk to reliability (minimum 5 μm/0.197 mil for all via types).Experimental results corroborated by modeling indicate that the stress maxima are internal to the barrels rather than at the wrap location. In fact, the existence of Cu wrap was determined to have no appreciable effect on reliability. 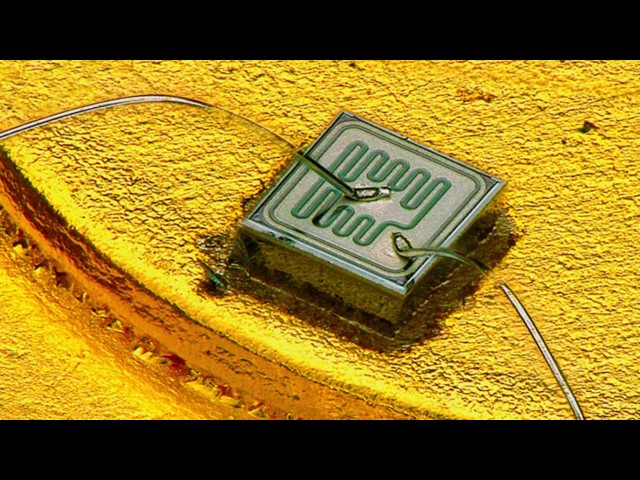 ACI Technologies Inc. (ACI) is a scientific research corporation dedicated to the advancement of electronics manufacturing processes and materials for The Department of Defense and industry. This video provides an overview of our commercial service 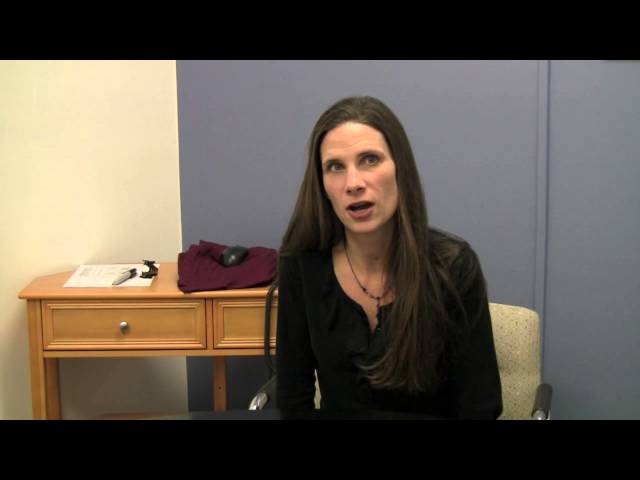 The IPC A-600 specification is a set of acceptability specifications for printed circuit boards. These standards determine the acceptance and reject criteria for printed wiring boards using an internationally-recognized program.

The Certified IPC-6012 Trainer (CIT) courses recognize individuals as qualified trainers in the area of design, fabrication and inspection of rigid printed boards and prepare them to deliver Certified IPC-6012 Specialist (CIS) training.

of boards and assemblies is the comparison of the board or assembly to an industry standard. Specifically, we qualify printed circuit boards to IPC-6012