For SMT machines, FUJI is one of the best. NXT2, speed and accuracy are excellent. AIMEX is a new machine. I do not know if this machine already release in the market. As far as I know, AIMEX is much faster than NXT2. Machine are maintenance friend

Hi! Our company is Fuji's distributor in Russia. AIMEX couldn't be much faster than NXT2. There are four heads limit in the AIMEX while NXT can have dozens of modules & heads in single machine. It's hard to get a field data on AIMEX. Machine was re

In regard to the placement processes used for electronic circuit boards, there are ever growing calls for high-mix, as well as variable-mix and variable-volume production in order to keep up with changes in the marketplace. In order to meet these demands, Fuji developed the flexible and expandable AIMEX IIIc, which was announced in October 2015. On this occasion we would like to announce the release of the AIMEX III, a machine built with the same concepts as the AIMEX IIIc, as well as the ability to produce large panels. 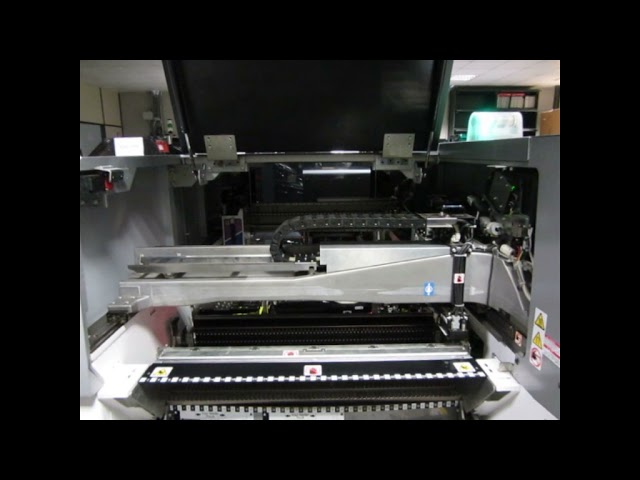 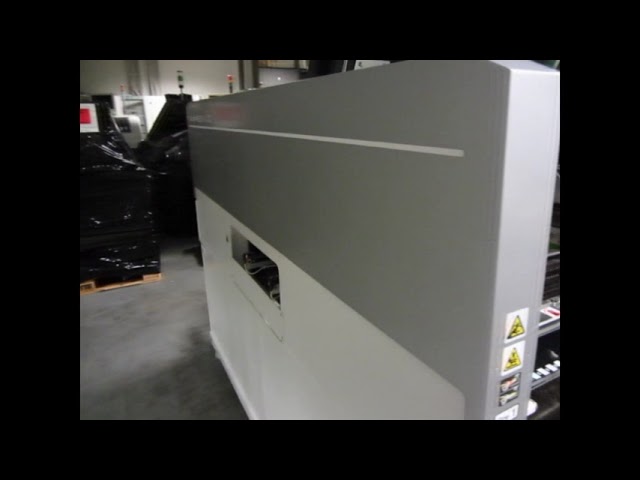