The Juki 2060 can have both front and rear trolleys and you do not loose any feeder locations. My question was why can't the Assembleon put trolley on the rear? I recently visited a friend at a company that used a lot of Assembleon and compared run MORRISVILLE, NC - Juki Corporation announces that it has been awarded an NPI Award in the category of Soldering-Selective for its Inline FlexSolder W510. The award was presented to the company during a Tuesday, April 6, 2010 ceremony that took place in the Mandalay Bay Resort & Convention Center in Las Vegas during APEX 2010. 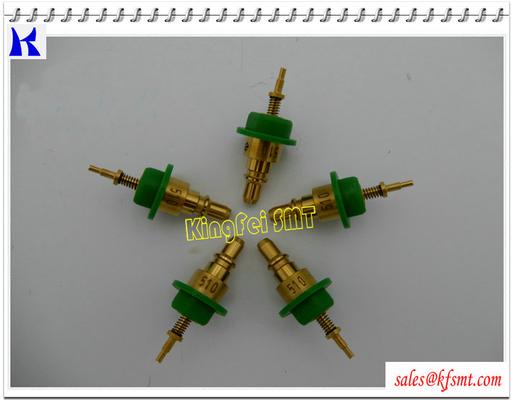 E36157290A0 JUKI 510 Nozzle Assembly Japan Original Foam + Carton Packaging Leave a Message We will call you back soon! Your message must be between 20-3,000 characters