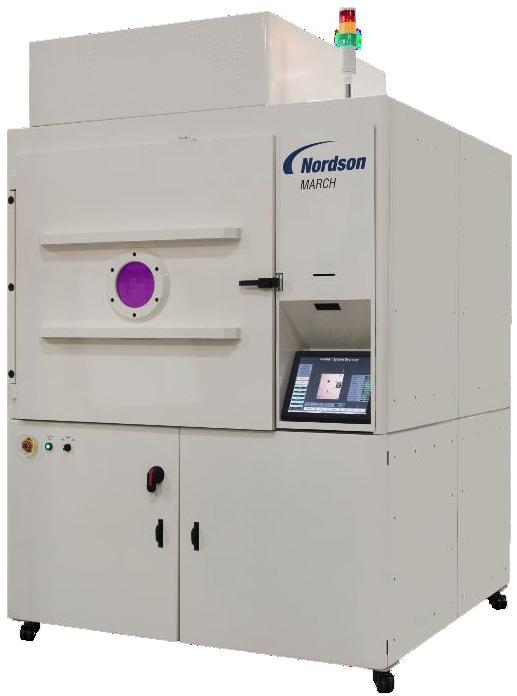 The PD Series for plasma deposition uses a gas vapor, or heated liquid monomer vapor delivery system to deposit coatings that can reduce and in certain cases eliminate tackiness, provide a tie layer, act as a drug enhancement or inhibition agent in life sciences applications and change desired surfaces from hydrophobic to hydrophilic, or vice versa. Plasma polymer deposition can reduce waste when compared to wet chemical dispensing.

The heated liquid monomer vapor delivery system consists of a heated vessel containing the liquid precursor which is temperature controlled to increase the vapor pressure of the precursor. The monomer vapor flow is delivered to the process chamber via a heated vapor flow controller specifically configured for the monomer type. The vapor manifold in the plasma chamber is uniquely designed for the specific application to enable uniform film deposition within the chamber.

The polymer deposition is initiated via optimum RF plasma energy exposure resulting in high quality films. Pulsed plasma RF generation is also available to enhance the properties of the deposited polymer films. The PD Series allows selection from a range of process gases such as Argon, Hydrogen and Helium. Additionally, various liquid agents can be vaporized and deposited.

The PD Series systems incorporate the best of Nordson MARCH’s market-leading plasma technology, combined with application-specific developments that are backed by over 30 years of experience. Each system utilizes the proven benefits of Nordson MARCH's unique and patented designs that optimize the use of the reactive ions found in RF plasma, which increases treatment uniformity while decreasing process time.

Systems for Plasma Prior to Conformal Coating 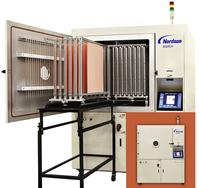 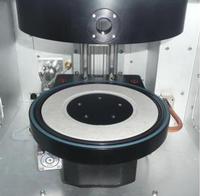 Could your company use some $$$? Let Baja Bid turn your EXCESS ASSETS in to some much needed cash!
Easily dispense fine pitch components with ±25µm positioning accuracy.
REGISTER NOW for our FREE Webinar! Join us for a detailed overview of the various failure mechanisms and steps involved in reducing the risk of failures in class 3 assemblies! 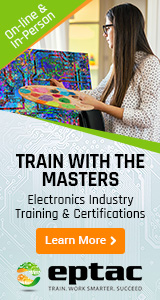