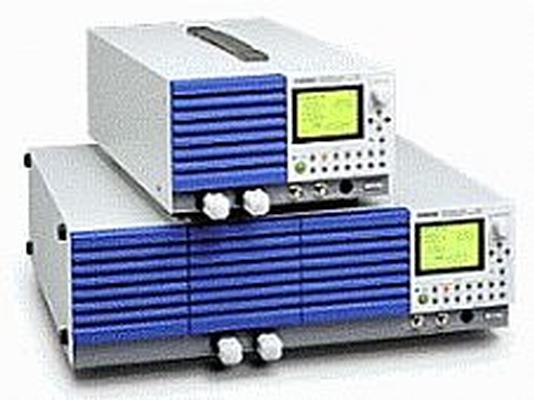 The PLZ-4W/4WA Series Electronic Loads are designed for integration in test systems for both characteristic and lifetime tests of a variety of DC power sources, such as switching power supplies, primary/secondary batteries, and Fuel Cell stacks.

The PLZ-164WA accepts DC input voltages of 0V, making it ready for characterization of fuel cells.

Equipped with USB (Supplied as standard) 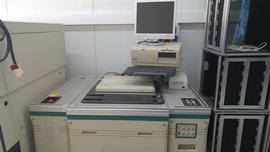 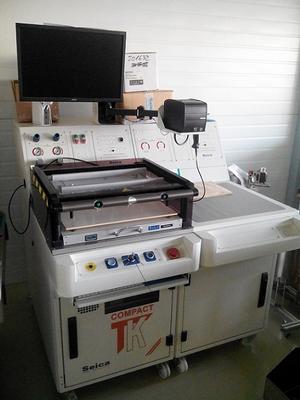 Outstanding liquid dispensing and UV curing, all within one platform, watch the video.
Best Reflow Oven

High Precision Fluid Dispensers
Could your company use some $$$? Let Baja Bid turn your EXCESS ASSETS in to some much needed cash!