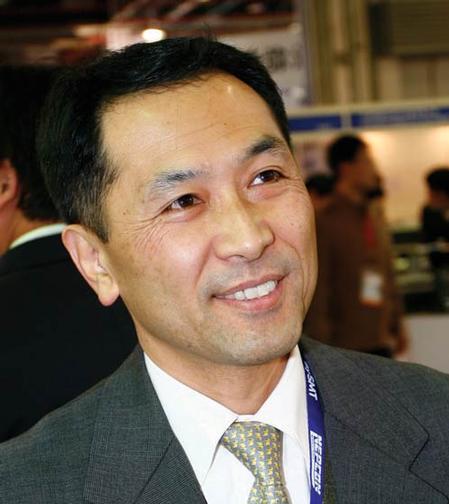 OSAKA, JAPAN - Nihon Superior Co. Ltd., a supplier of advanced soldering materials to the global market, announces that the research it sponsored at the University of Queensland, Australia provided the basis for the paper that earned an ICEP Outstanding Paper Award. The award, presented during the opening ceremony of ICEP 2010 in Sapporo on May 12, was for the paper titled “Inhibiting Cracking of Interfacial Cu6Sn5 by Ni Additions to Sn-based Lead-free Solders.” The paper was presented by the lead author, the University of Queensland's Associate Professor Kazuhiro Nogita, at ICEP 2009 in Kyoto.

The paper, which reports a phenomenon that explains a major contribution to the reliability of Nihon Superior’s SN100C® solder alloy, was co-authored by Stuart McDonald, Hideaki Tsukamoto and Jonathan Read of the University of Queensland, the president of Nihon Superior, Tetsuro Nishimura, and Shoichi Suenaga of Nihon Superior.

The authors successfully developed a method of limiting cracking in the Cu6Sn5 intermetallic compounds, which are formed at the interface between lead-free solders and their Cu substrates. In this paper, it is shown that the level of cracking in the (Cu,Ni)6Sn5 reaction layer and the morphology of the intermatallics varies with the Ni content. To explore the mechanisms associated with the differences in joint integrity, detailed synchrotron X-ray powder diffraction (XRD) has been used with Rietveld analysis. The results show Ni stabilizes a high-temperature allotrope of the Cu6Sn5 phase, avoiding stresses induced by a volumetric change that would otherwise occur on phase transformation.

Nihon Superior was founded in 1966 when it began marketing unique flux products imported from the US. The company made its mark on society by gathering the most advanced soldering and brazing technologies and products from around the world, and supplying them to companies in the metal-joining industry. A turning point for the company came when it started developing its own soldering materials and with the success of its unique SN100C lead-free solder alloy Nihon Superior has become a major player in the global market. To support the growing demand for its products Nihon Superior has established manufacturing and sales centers in Japan, China and other Asian countries and formed business partnerships with companies in other markets.