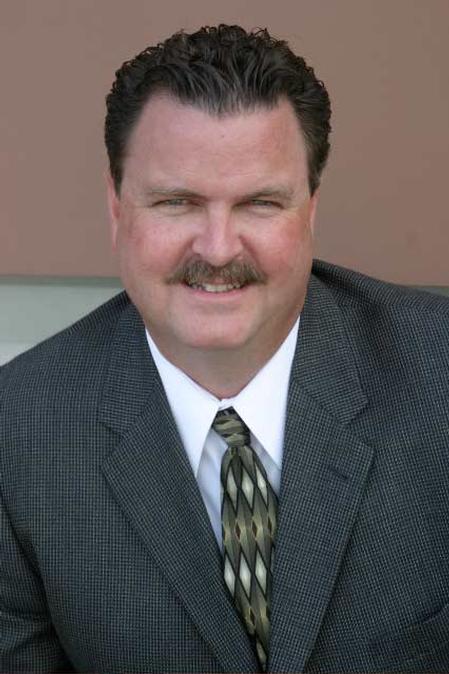 The presentation will review the major causes of residue-related failures including dendritic growth, electrical leakage and under-coating adhesion failures. Why we clean, what we are removing and a roadmap to defluxing will be presented. The roadmap will cover the major cleaning technology formats available today along with the pros and cons of each technology.

Additional topics to be covered include environmental considerations, cleanliness testing alternatives, and a discussion on “how clean is clean.” A review of best practices also will be presented.