Power NTC thermistor can be a cost effective device to limit the amount of inrush current in a switching power supply or other devices when the power is first turned on. Power NTC thermistor limits surge current by functioning as a power resistor which drops from a high cold resistance to a low hot resistance when heated by the current flowing through it.

Power thermistor components can also be used for the soft starting of motors, for example in vacuum cleaners with continuous currents of up to 20 A.

Prevent fuse from blowing in error.

Suitable for both AC and DC circuits up to a voltage of 265 V(rms). 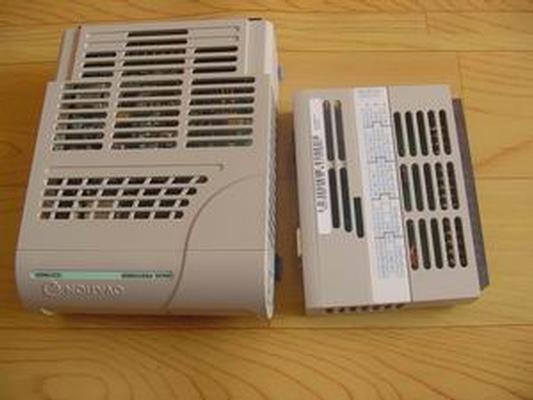 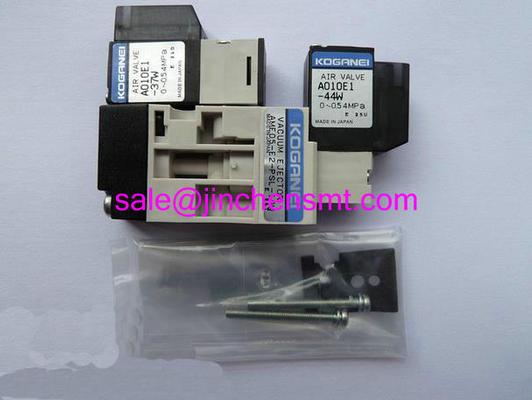 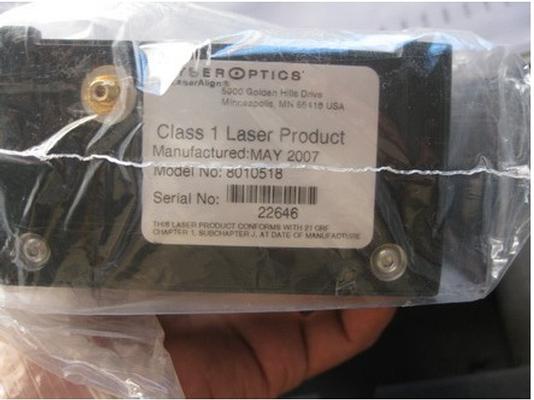