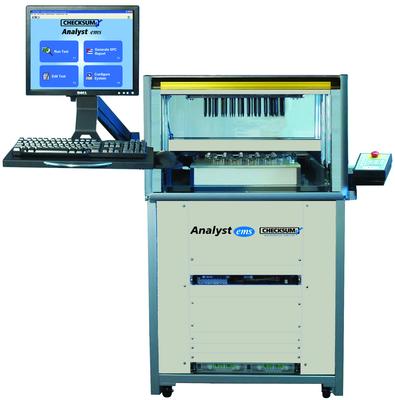 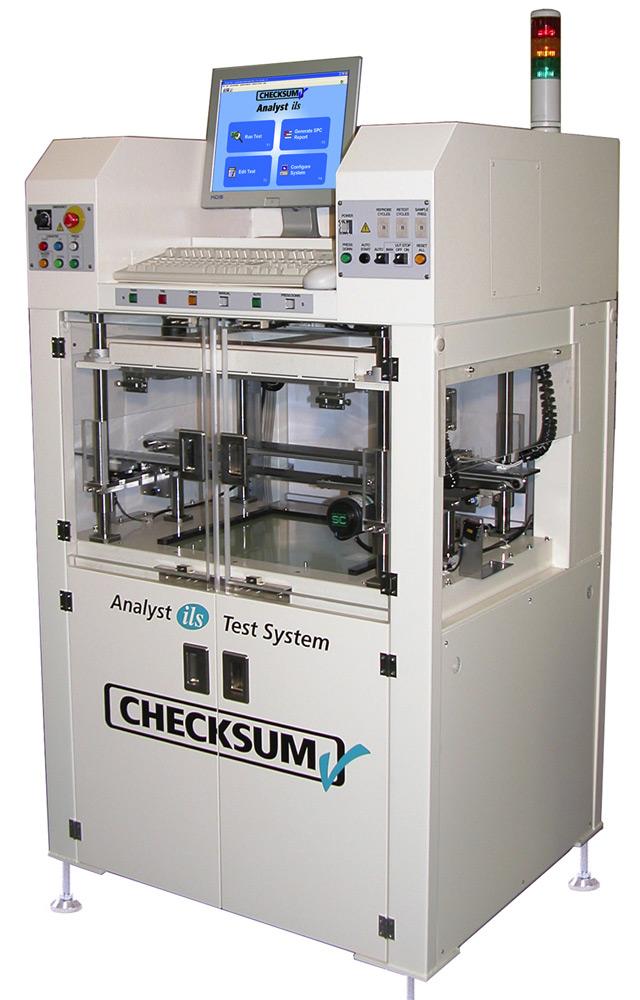 High Fault Coverage In-line ICT System. Designed for testing all types of circuit assemblies the CheckSum Analyst ils has all the features of the Analyst ems, but in a package with an integrated high-speed board handler for use in an automated produ

To all, This may appear to be laziness on my part, but I need to ask for some advice. We are in the process of qualifying no-clean solder paste to replace or current RMA paste. I have performed qualification runs and extensive reliability testing

Re: Selecting an SMT Line

We are a small contract assembly shop hand placing SMT. We recently received a large contract for SMD that will require placement rates of at least 6,000 CPH. I am looking at Fuji, Mydata, Quad, and Zevatech. I have little experience with automated

Business partnership is a success factor of Mowden Controls

, PP-Elektronix has become one of the leading electronics manufacturers in Poland. Maintaining a continuous high quality level has made its name known throughout Europe, America and Asia.

Conductive Adhesives represent an intrinsically clean, simple and logical solution for a myriad of electrical interconnect challenges. Adhesives not only provide a "lead-free", "no clean" alternative to solder, these highly compatible materials offer viab

While there have been quite dramatic and evident improvements in almost every facet of manufacturing over the last several decades owing to the advent and mass adoption of computer automation and networking, there is one aspect of production that remains stubbornly unaffected. Massive databases track everything from orders, to inventory, to personnel. CAD systems allow for interactive and dynamic 3D rendering and testing, digital troubleshooting, and simulation and analysis prior to mass production. Yet, with all of this computational power and all of this networking capability, one element of production has remained thoroughly and firmly planted in the past. Nearly all manufacturing or assembly procedures are created, deployed, and stored using methodologies derived from a set of assumptions that ceased to be relevant fifty years ago. This set of assumptions, referred to below as the “Paper Paradigm” has been, and continues as the dominant paradigm for manufacturing procedures to this day. It is time for a new paradigm, one that accounts for the vastly different technological landscape of this era, one that provides a simple, efficient interface, deep traceability, and dynamic response to rapidly changing economic forces.This paper seeks to present an alternative. Instead of enhancing and improving on systems that became irrelevant with the invention of a database, instead of propping up an outdated, outmoded and inefficient system with incremental improvements; rewrite the paradigm. Change the underlying assertions to more accurately reflect our current technological capability. Instead of relying on evolutionary improvements, it is time for a revolution in manufacturing instructions.