Pacific Scientific is a 76 year old technology driven company with 40 years of experience in the motor and drive industry. We serve industries ranging from semiconductors,medical equipment and robotics to fitness equipment and packaging systems.

An international society advancing an interdisciplinary approach to the science and application of light. 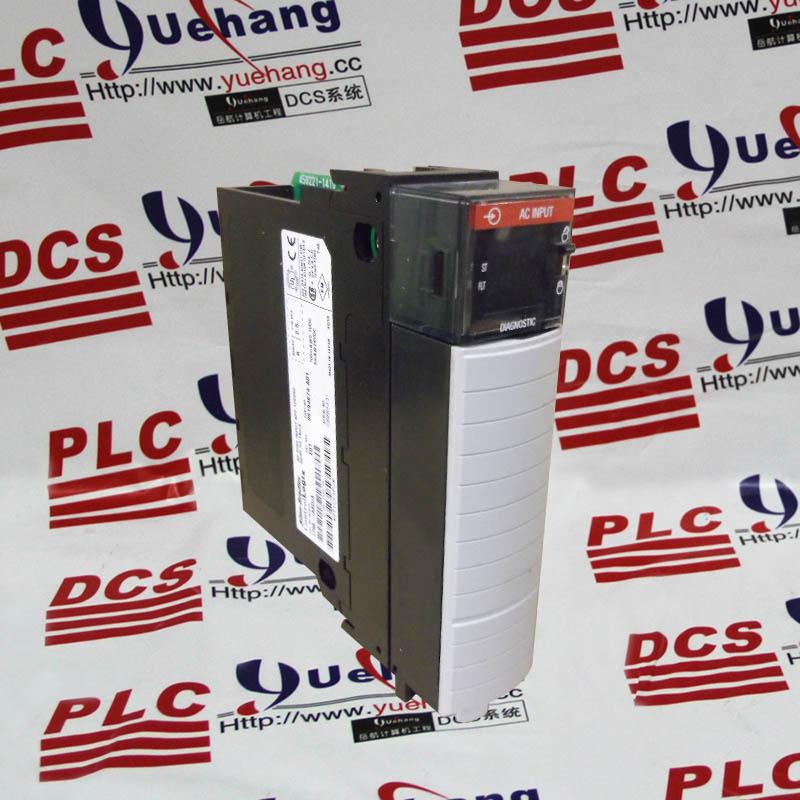 WALTHAM, Mass.--(BUSINESS WIRE)--July 7, 2008--PerkinElmer, Inc. (NYSE: PKI), today announced the appointment of Daniel R. Marshak, Ph.D., to the additional position of president of its Greater China operations. In this role, Marshak will assume overall leadership of PerkinElmer in Greater China, and will be responsible for expanding its resources in the region to drive innovation and new product introductions. He will be based out of Shanghai, strengthening the Company's executive and scientific presence in the country. Marshak will continue in his role as senior vice president and chief scientific officer for the Company.

Devoted to the development of new radiation detector and systems technology, RMD Instruments Corp. has appointed Kirby & Demarest as its representative throughout the Pacific Northwestern United States. 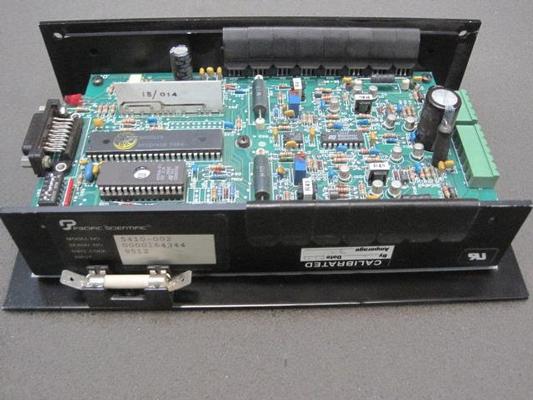 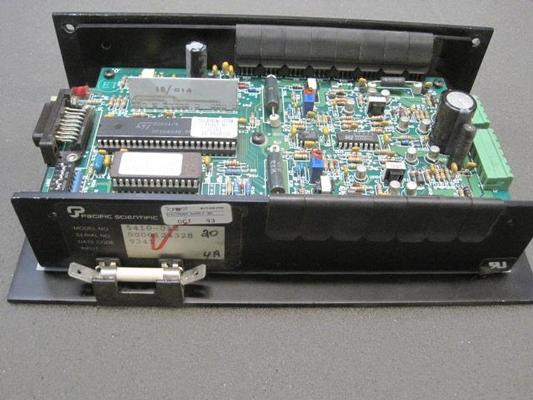