The anti-wobble tool is designed for enhanced functionality when handling INTEL LGA CPU products. This tool improves placment accuracy when picking processor chips from a shipping tray and placing into precision sockets. This BULB-VAC features an ant Hi Im looking for a person who have a experience with Intel® Core™ i3-5157U (i5) Processor soldering (CL8064701478404). I want to compare our experience because i'm not sure about aur spare parts and our soldering way. They are original or not, becau Virtual Industries Inc. announces that it will display several advanced systems in Booth 2141 at the upcoming SPIE Photonics West exhibition, scheduled to take place January 22-27, 2011 at the Moscone Center in San Francisco. Package on Packages (PoP) find use in applications that require high performance with increased memory density. One of the greatest benefits of PoP technology is the elimination of the expensive and challenging task of routing high-speed memory lines from under the processor chip out to memory chip in separate packages. Instead, the memory sits on top of the processor and the connections are automatically made during assembly. For this reason PoP technology has gained wide acceptance in cell phones and other mobile applications. PoP technology can be assembled using one-pass and two-pass assembly processes. In the one-pass technique the processor is first mounted to the board, the memory is mounted to the processor and the finished board is then run through the reflow oven in a single pass. The two-pass technique has an intermediate step in which the memory is first mounted onto the processor.

How to use the BULB-VAC with a vacuum cup.

How to use the BULB-VAC with a vacuum cup 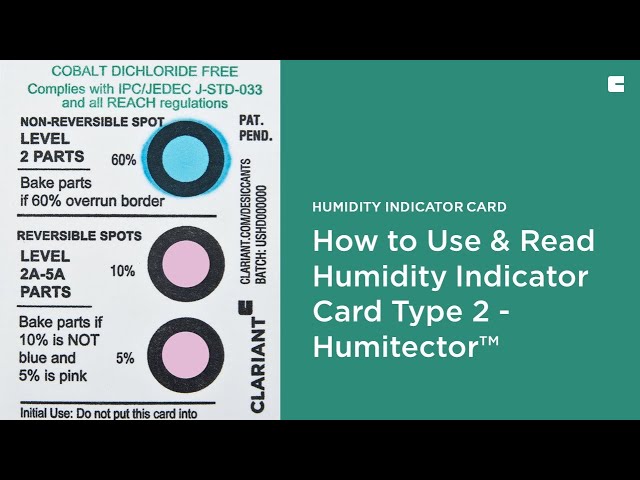 How to Use and Read Humidity Indicator Card Type 2 - Humitector™

Defect Coverage for Non-Intrusive Board Tests


Join ZESTRON Academy for an in-depth look at the cleaning agent technologies and process alternatives to pure DI-water.