The IQflex 802.11a/b/g/n WLAN and Bluetooth Test Solution is an all-in-one test instrument developed specifically for RF testing of 802.11a/b/g/n WLAN and Bluetooth products. Suitable for both development and manufacturing environments, the IQflex test system integrates a vector signal analyzer (VSA) and a vector signal generator (VSG) into a single instrument.

Similarly, the IQflex test system's VSG capability replaces traditional golden units with a test signal source of much higher quality, allowing detailed analysis of the receiver performance of the device under test. The IQflex test system is designed to output high-quality test signals over the full expected operating range of a WLAN receiver.

The IQflex test system supports testing in both the 2.4 GHz and 5 GHz frequency bands utilized worldwide for 802.11a/b/g/n and Bluetooth products. Inputs and outputs at both RF and baseband are provided, enabling detailed testing of all aspects of a WLAN products analog design. 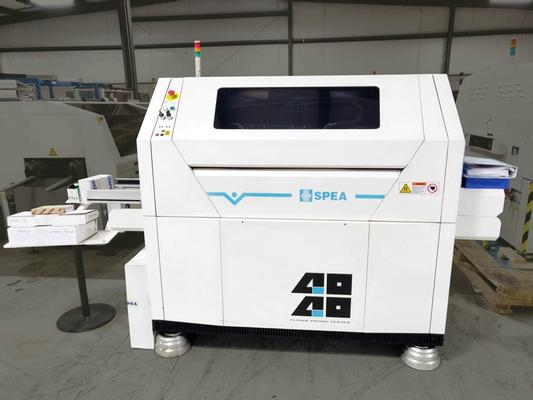 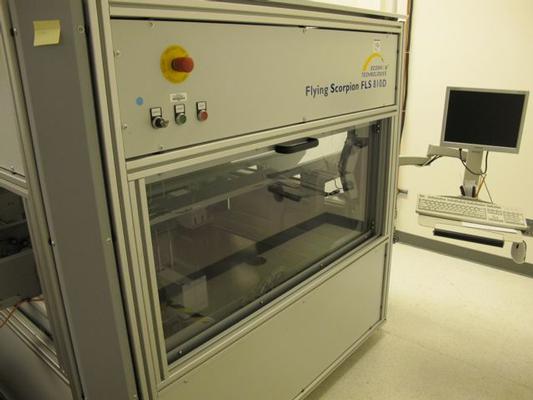 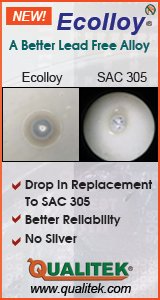 IPA was not designed for your cleaning application. ZESTRON Chemistry is. We offer a wide variety of both water-based and solvent-based IPA alternatives.