The Industry Loses an Icon 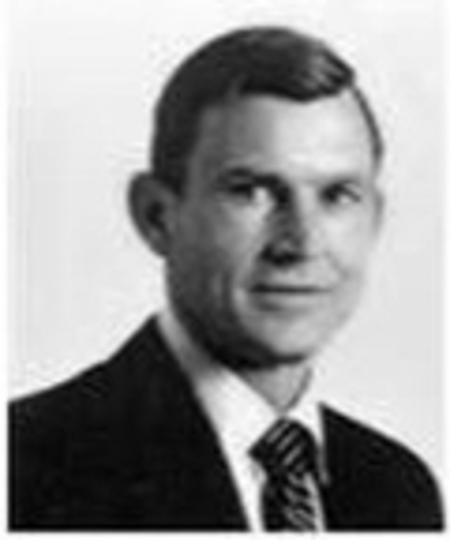 Gene received his Bachelor of Science degree from Colorado State University, a Ph.D. from Iowa State University and an M.B.A. from Southern Methodist University. He was employed by Texas Instruments for 20 years. He has been employed by VLSIP Technologies, Inc. for 25 years and in most recent years as President and CEO.

Gene Wakefield is recognized in the international technical community as a pioneer in semiconductor technology. In his 50 years as a scientist and technologist, Gene made major contributions in this field, including substantial research and development in semiconductor epitaxial wafer processing, which is still a core technology today. Additionally, Gene achieved technical advances in semiconductor Gallium arsenide, used today in very high-speed communications, relentlessly pursued solar energy and its applications, and led VLSIP Technologies, Inc.’s successful entry into implanted medical electronics. Gene F. Wakefield leaves a legacy of accomplishments including a great number of patents issued to him in the United States and in other countries.