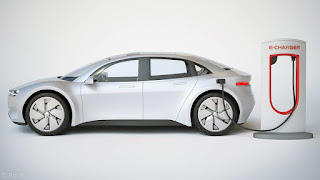 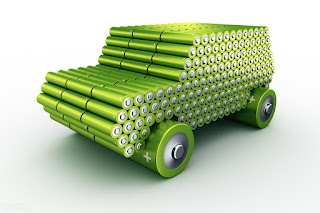 The hydrogen fuel cell technology still has many problems. First, the hydrogen production process is very inefficient. If the traditional steam reforming or electrolysis method is used to produce hydrogen, the energy loss exceeds 30%, although the latest ion membrane electrolysis method can The energy efficiency is increased to 80%, but the efficiency of direct charging of lithium batteries is 99%, which is a significant gap. Secondly, the cost of hydrogen fuel cells is also very high. Its core catalyst is "platinum" metal, but this metal is very expensive, and each car needs tens of grams. In addition, the storage density of hydrogen is very low. There is no ideal hydrogen storage method. Most of them use high-pressure hydrogen storage methods. However, the development of high-pressure hydrogen storage tanks is difficult. The high pressure is as high as 70Mpa, and the energy loss in the process is about 13%. This pressure places high requirements on the materials and technology of the storage tank. Some companies will use the method of liquefaction for storage. When the hydrogen is cooled to -253°C, it will condense, and the energy loss in the process is extremely large, about 40%. From the perspective of infrastructure, the construction of charging stations and charging piles required for electric vehicles is relatively easy. At present, various countries in the world are promoting the construction of charging piles and charging stations. At present, more than 1.2 million charging piles have been built in China. , The ratio of car to pile is 3:1.

Therefore, hydrogen energy will never be cool. Even if electric vehicles are not competitive at present, they will not be as popular as electric vehicles in the future. It will still be an important part of new energy vehicles. The current development areas of hydrogen energy and pure electricity are different. Pure electricity for passenger cars and hydrogen for commercial vehicles.

Cheersonic is the leading developer and manufacturer of ultrasonic coating systems for applying precise, thin film coatings to protect, strengthen or smooth surfaces on parts and components for the microelectronics/electronics, alternative energy, medical and industrial markets, including specialized glass applications in construction and automotive.