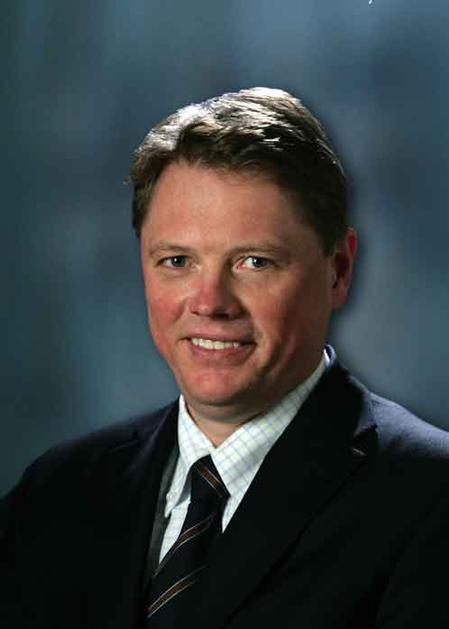 Henkel today announced the appointment of Mr. Luc Godefroid as the company's Global Sales Director for its Semiconductor Group. A key member of Henkel's electronics sales team since 2001, Godefroid's new role sees him building on his previous success and directing the global sales efforts of Henkel's worldwide team and expanded product portfolio.

Following Henkel's recent acquisition of the Adhesives and Electronics Materials businesses from National Starch and Chemical Company, Godefroid was tapped to head the Project Management Office, the group of leaders selected to facilitate and communicate all integration activities. With the integration well underway and the new Henkel organization defined, the company's management enthusiastically recommended that Godefroid transition to lead the global semiconductor sales team.

�Luc is the ideal candidate for this role,� states Andreas Mader, Senior Vice-President and General Manager of Henkel's Semiconductor Group. �His in-depth knowledge of advanced materials combined with his management experience and proven leadership ability will, no doubt, spell success for Henkel's semiconductor organization.�

base that the new Henkel now offers is unmatched � we and our customers are already starting to see the benefits of our expanded organization.�

Godefroid studied languages and economics at the University in Ghent, Belgium. Prior to joining Henkel's electronics group in 2001, he worked in various industrial and automotive materials sales roles for Loctite. As Global Sales Director for Henkel's semiconductor business, Godefroid will be based in the company's Irvine, California headquarters and will report to Henkel Semiconductor Group Senior Vice-President and General Manager, Andreas Mader.

For more than 130 years, Henkel has been a leader with brands and technologies that make people's lives easier, better and more beautiful. �Henkel operates in three business areas � Home Care, Personal Care, and Adhesives Technologies � and is ranked among the Fortune Global 500 companies. More than 60 percent of Henkel's sales are in fast-moving consumer goods, while the industrial business accounts for almost 40 percent of the company's total sales. In fiscal 2007, Henkel generated sales of 13,074 million euros and operating profit of 1,344 million euros. Our more than 55,000 employees worldwide are dedicated to fulfilling our corporate claim, "A Brand like a Friend," and ensuring that people in more than 125 countries can trust in brands and technologies from Henkel.